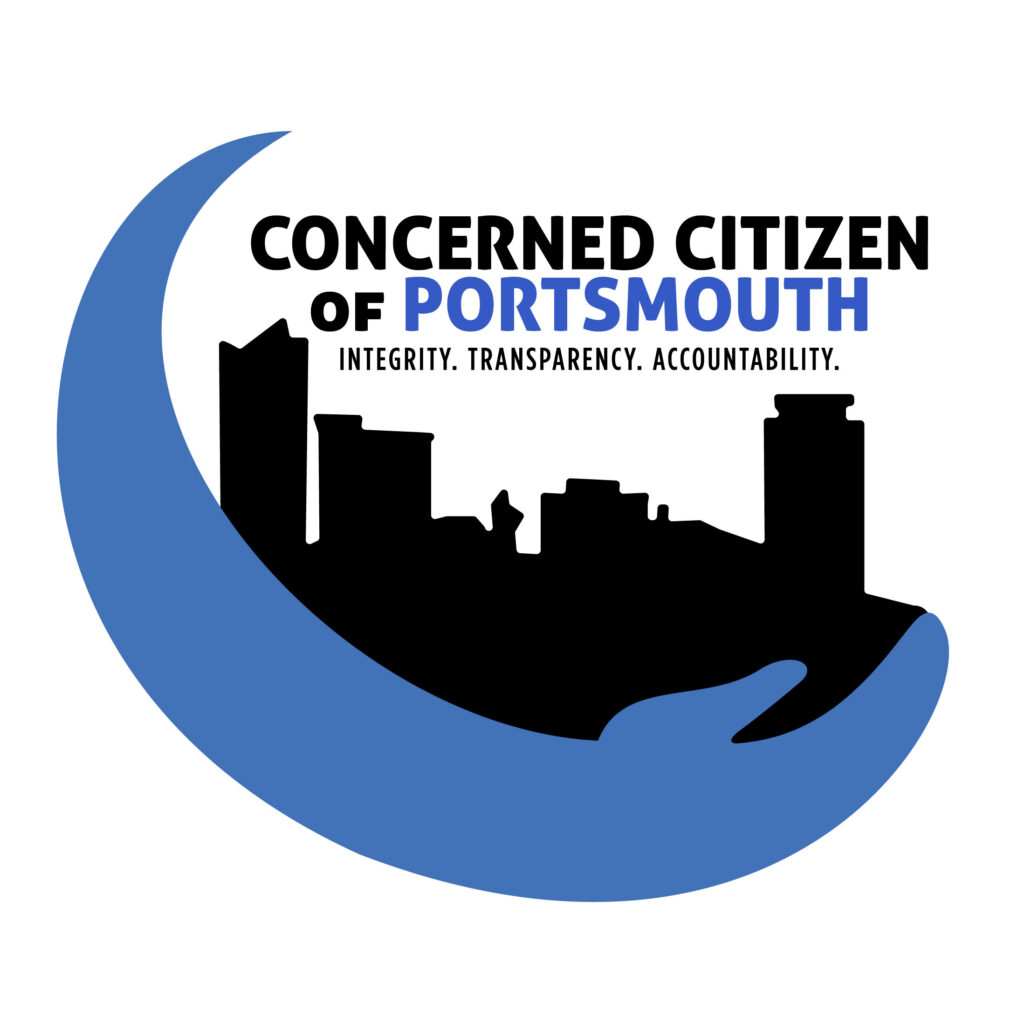 Two out of four renegade council members can be voted out of office in November.
The other two? It’s up to you!

WHY CALL FOR A RECALL?

City Council members must work cooperatively and transparently, showing they are worthy of public trust and are serving the best interests of the City of Portsmouth. Instead, Whitaker and Barnes have demonstrated their disregard for fellow Council Members and the Citizens of Portsmouth through:

Without public input and full City Council support, Whitaker and Barnes voted to abruptly terminate the contract of qualified City Manager Angel Jones over the strong objections of the Citizens of Portsmouth, the Mayor, and two other colleagues on Council.

Whitaker and Barnes negotiated an unprecedented contract and appointed an underqualified City Manager, who was never interviewed by the entire City Council and was forced out previously as Portsmouth Police Chief. This contract has a devastating potential cost of $400,000 to the taxpayers.

FAILURE TO SERVE THE BEST INTERESTS OF OUR CITY

Whitaker and Barnes have led opposition and voted NO on several Economic Development projects that could have generated millions of dollars in revenue for the City of Portsmouth with no notice or valid explanation–and no alternative revenue streams.

“I believe recall is a blunt instrument which should be used infrequently, and only when the cause is significant. This is one of those times…”

Learn where to sign petitions and how to support our organization.